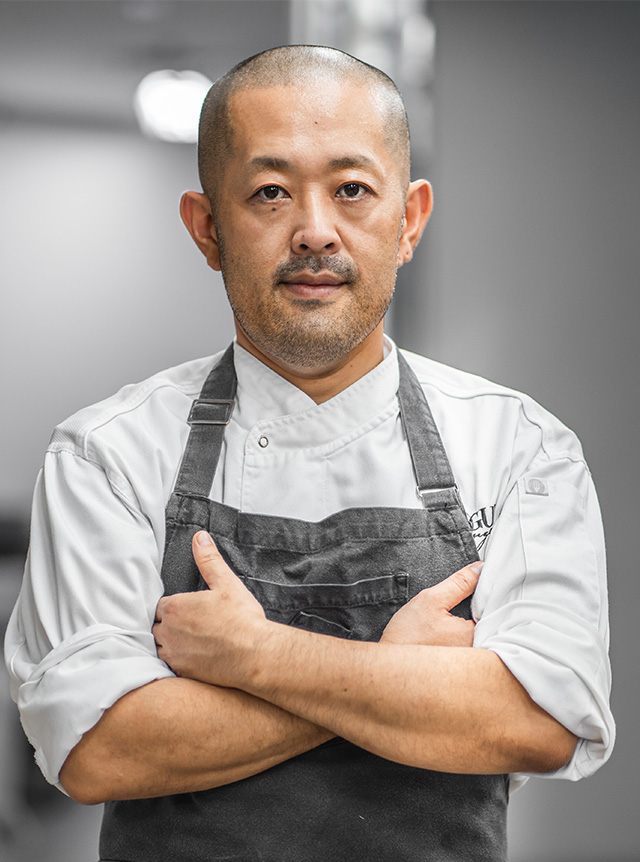 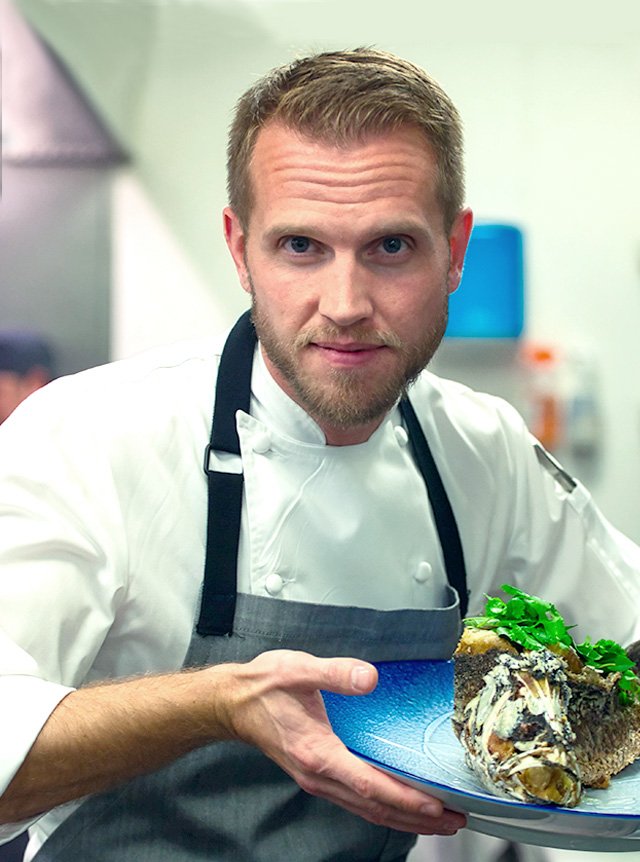 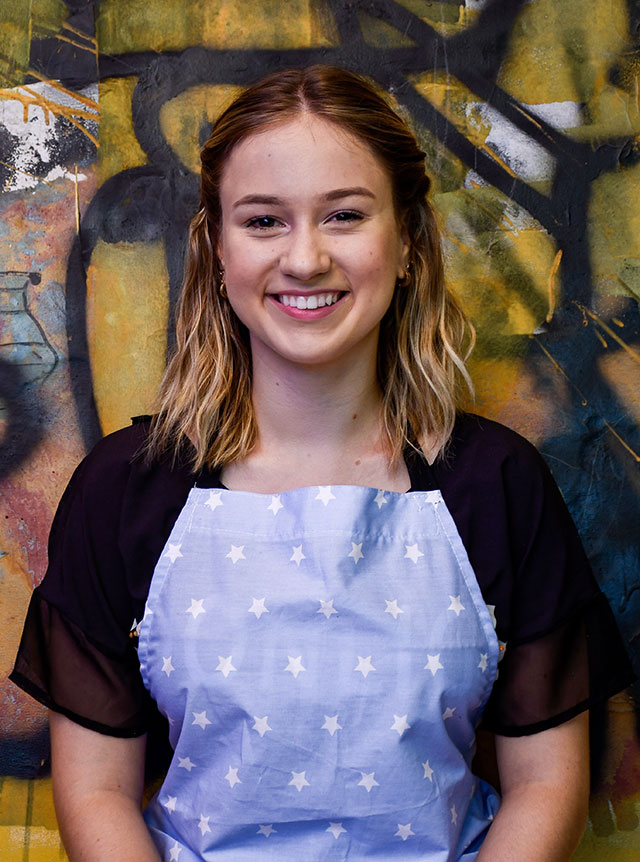 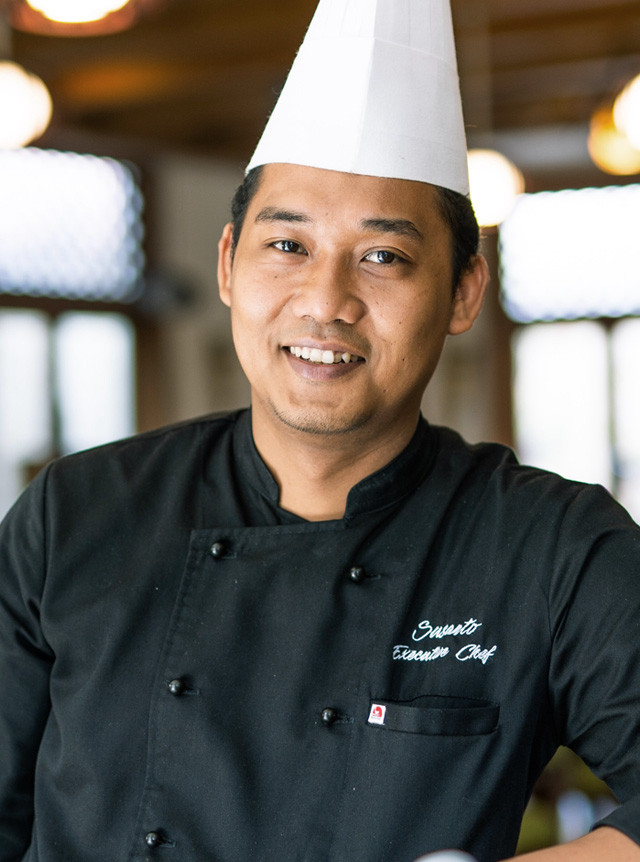 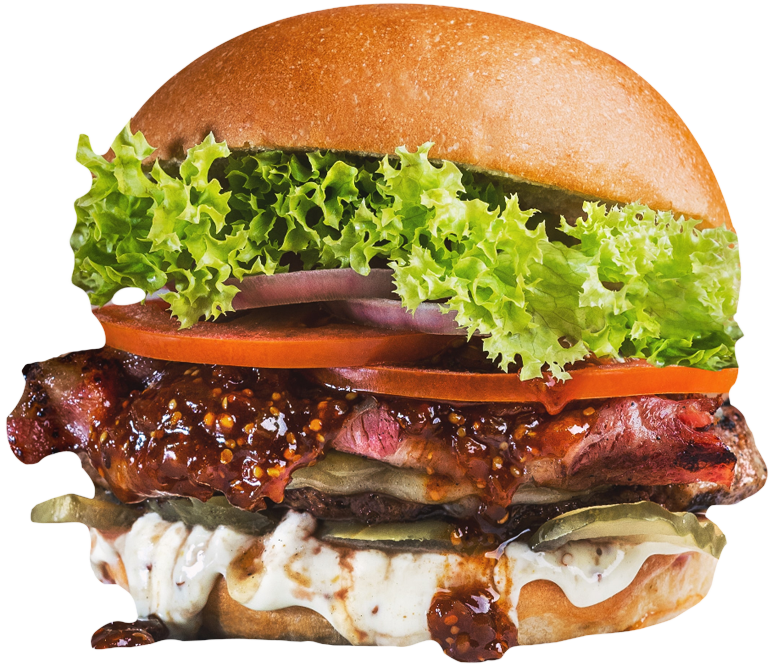 History of the
Modern Day Restaurant

The term 'restaurant' first appeared in the 18th century in France. It referred to a
reinvigorating meat broth which people ate to refortify the body. It was not until the
French Revolution and subsequent industrialisation that culinary establishments
such as we know them today began to appear and develop. 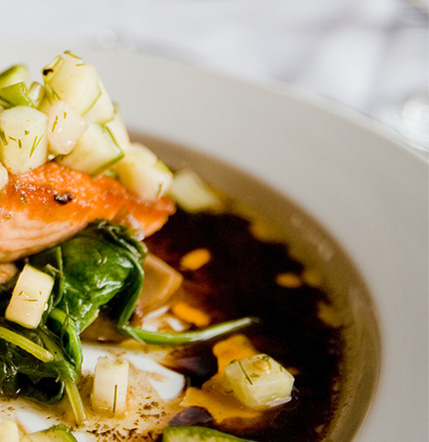 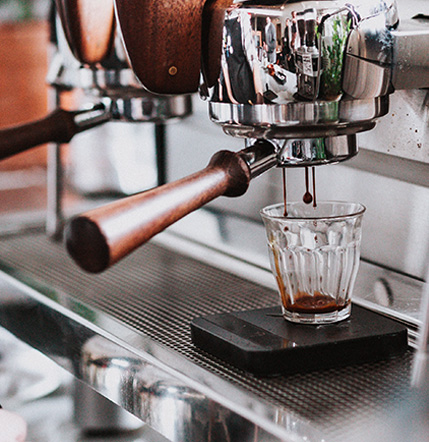